Philippa Lowthorpe is a film director. She is a three-time recipient of the Bafta TV and Film Director award.

She became the first woman to win a Bafta for Best Director at the Bafta Television Awards in 2013. She was awarded her second directing BAFTA in 2018 for Three Girls, the highly acclaimed and multi-award-winning TV Series which won 5 Baftas in total.

She was lead director of the first series of "Call The Midwife", which became an immediate hit, gaining the highest viewing figures of any BBC show for the previous 10 years.

Philippa was born in Yorkshire and grew up in Lincolnshire. She began as a documentary maker before moving into drama. 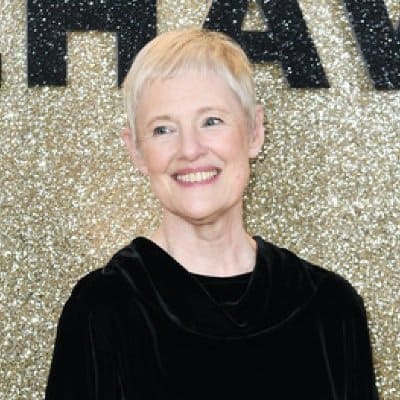 Philippa Lowthorpe
resources
source
Adapted from content published on wikipedia.org
credit
Last modified on June 26, 2021, 2:55 am
previous
next
Videocide.com is a service provided by Codecide, a company located in Chicago, IL USA.