Radu Jude (born 1977) is a Romanian film director and screenwriter. Jude graduated from the Film Directing Department of the Media University of Bucharest in 2003. He worked as an assistant director for feature films including Amen, directed by Costa-Gavras and Moartea domnului Lazarescu, directed by Cristi Puiu.

In 2011, he directed and produced the independent Film pentru prieteni. His feature film Toată lumea din familia noastră (2012) premiered at the Berlinale Forum and received the Heart of Sarajevo Award and the Bayard d'Or in Namur, among other awards.

Jude returned to the Berlin International Film Festival in 2020 with his new film Uppercase Print, the story of Mugur Călinescu, a Romanian teenager who wrote protest graffiti messages against the communist regime of dictator Nicolae Ceaușescu and was subsequently apprehended and interrogated by the secret police. The film screened in the Forum section of the Berlinale as a world premiere. 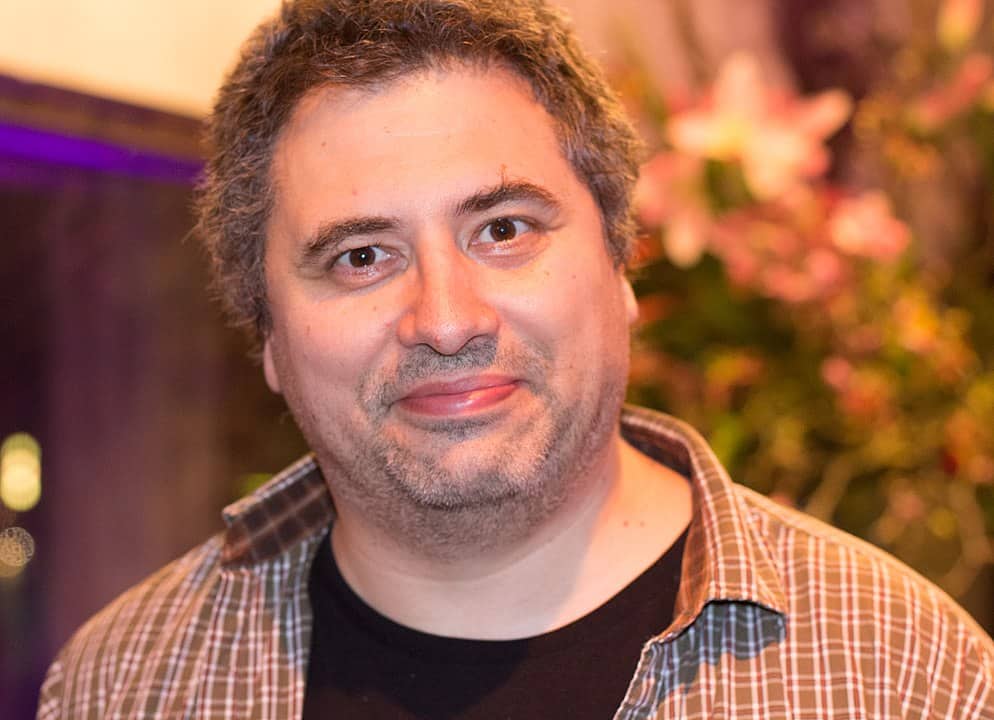