Ricky Tognazzi (born 1955) is an Italian actor and film director. He has appeared in 50 films and television shows since 1963. His film The Escort was entered into the 1993 Cannes Film Festival.

He is the son of film actor and director Ugo Tognazzi and the half-brother of actor Gianmarco Tognazzi and film director, Maria Sole Tognazzi.

In 2016, he appeared as an out-of-touch variety show host in the |music video| for "Tutti Frutti" by the English rock band New Order. 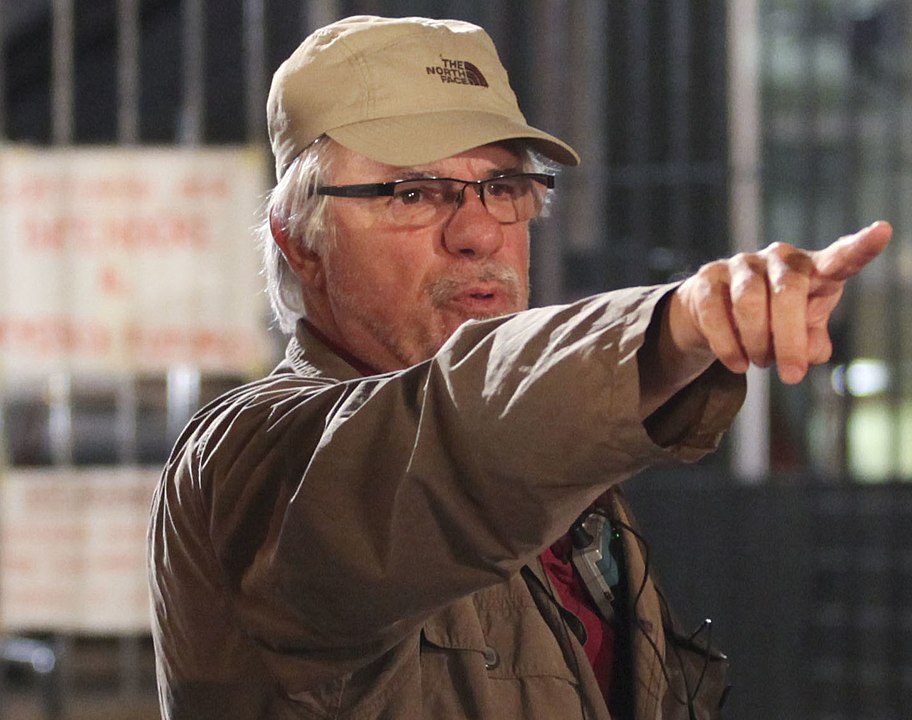