Robert Norman Reiner (born 1947) is an American actor and filmmaker. As an actor, Reiner first came to national prominence with the role of Michael Stivic on the CBS sitcom All in the Family (1971–1979), a performance that earned him two Primetime Emmy Awards.

As a director, Reiner was recognized by the Directors Guild of America Awards with nominations for the coming of age drama Stand by Me (1986), the romantic comedy When Harry Met Sally... (1989), and the military courtroom drama A Few Good Men (1992), the last of which also earned him a nomination for the Academy Award for Best Picture. He has also received four nominations for the Golden Globe Award for Best Director.

Reiner's other major directorial film credits include the heavy metal mockumentary This Is Spinal Tap (1984), the romantic comedy fantasy adventure The Princess Bride (1987), the psychological horror-thriller Misery (1990), the romantic comedy-drama The American President (1995), the buddy comedy-drama The Bucket List (2007), and the biographical political drama LBJ (2016). 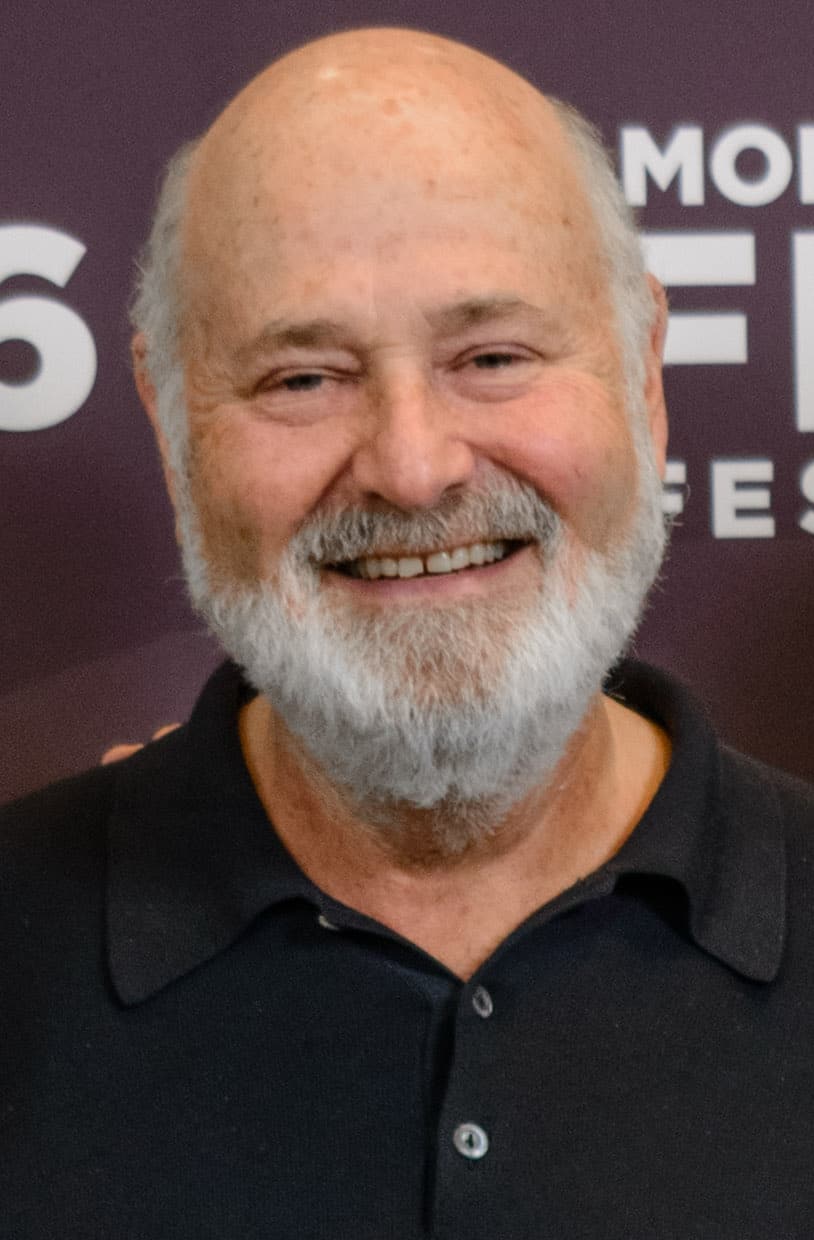 Rob Reiner
source
Adapted from content published on wikipedia.org
credit
Last modified on May 30, 2021, 9:48 pm
previous
next
Videocide.com is a service provided by Codecide, a company located in Chicago, IL USA.