Aldrich was portrayed by Alfred Molina in the television miniseries Feud (2017). 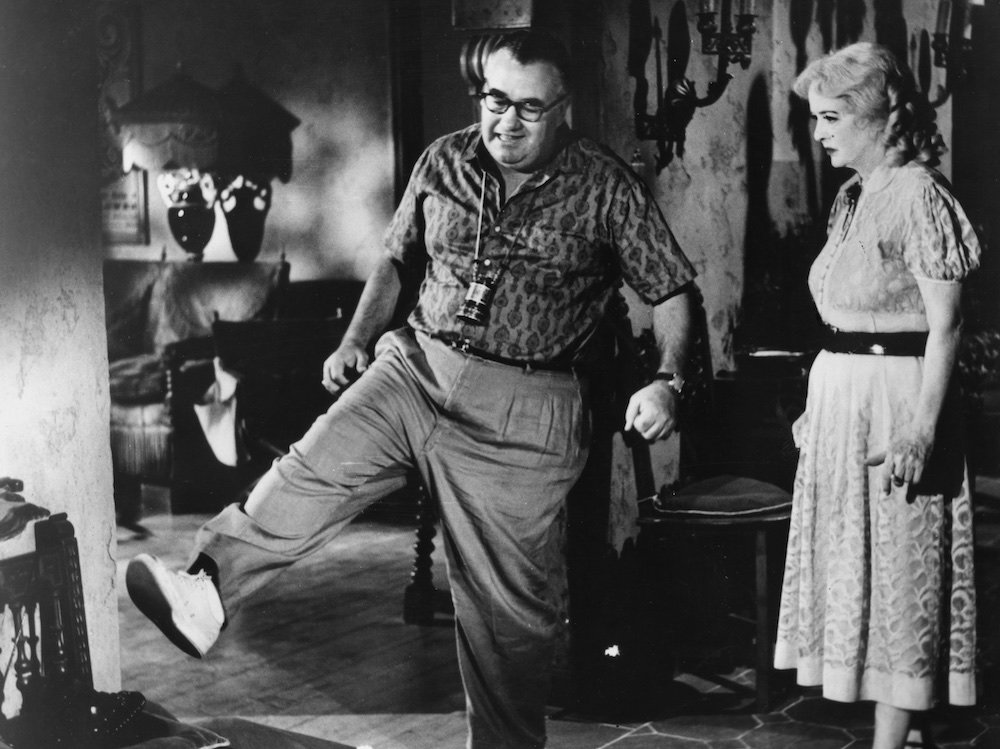