Sean Durkin (born December 9, 1981) is a Canadian film director, screenwriter, and producer. He won the Dramatic Directing Award at the 2011 Sundance Film Festival for Martha Marcy May Marlene. His short film, Mary Last Seen, on the same theme as Martha, won the award for best short film at the 2010 Cannes Film Festival Directors' Fortnight. In 2013, Durkin directed the Channel 4 drama series Southcliffe, starring Sean Harris and Rory Kinnear. His second film, The Nest, premiered in 2020.

Durkin was born in Canada and moved to England soon thereafter; he was raised in North London and in Surrey until his family moved to Manhattan when he was 12. Durkin graduated from Kent School in Kent, Connecticut in 2000, then attended the film school at New York University, where he graduated in 2005 and delivered his thesis film in 2006. He moved to Williamsburg, Brooklyn in 2008.

In an interview with Robert K. Elder for the book The Best Film You've Never Seen, Durkin said, “When I make a film, I think about things that scare me. My exploration of those things is to try and wrap my head around them and confront them.”

Durkin participated in the 2012 Sight & Sound critics' poll, where he listed his ten favorite films as follows: 3 Women, The Birds, The Conformist, The Goonies, Jaws, The Panic in Needle Park, Persona, The Piano Teacher, Rosemary's Baby, and The Shining. 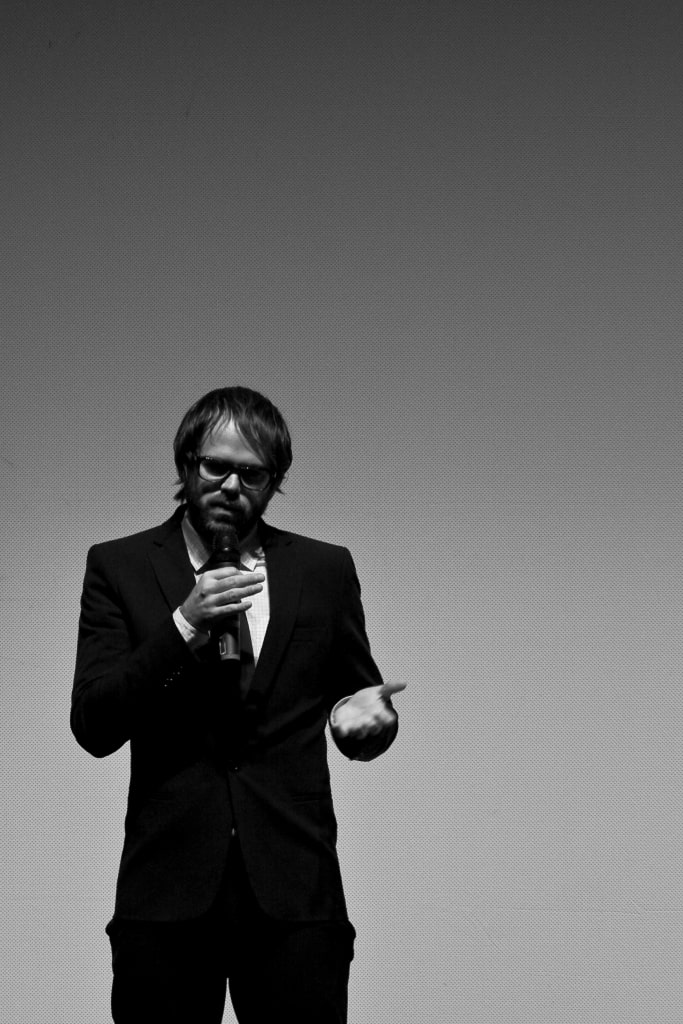 Sean Durkin
see also
source
Adapted from content published on wikipedia.org
credit
Last modified on May 16, 2021, 11:46 am
previous
next
Videocide.com is a service provided by Codecide, a company located in Chicago, IL USA.