The Third Floor, Inc. is a previsualization, postvisualization, and virtual reality company based in Los Angeles with a second office in London. It was founded by a group of artists that had worked together on Star Wars: Episode III – Revenge of the Sith at Lucasfilm, and named the company after the location where they worked. The company has primarily focused on the previsualization aspect of film, television, game, and themed attraction production; but as of the mid-2010s has been developing and applying expertise in virtual production to support visualization, motion capture, camera layout, and shooting on set. 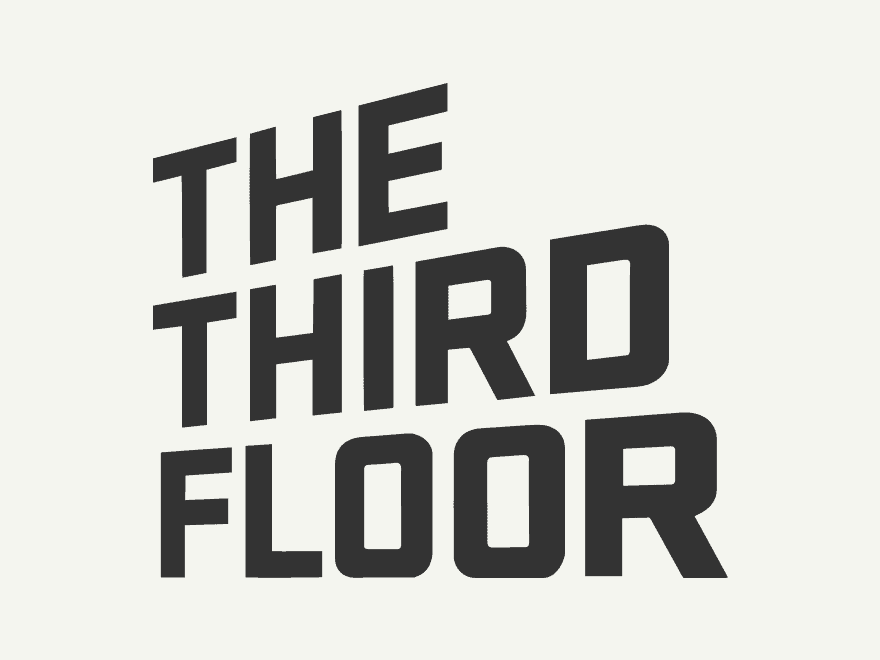 The Third Floor
resources
source
Adapted from content published on wikipedia.org
credit
Last modified on June 12, 2021, 1:59 am
previous
next
Videocide.com is a service provided by Codecide, a company located in Chicago, IL USA.