Tom Marshall (born 1988) is a British artist, YouTuber, and image editor known for his colorizations of historical black and white photographs, often working under the name PhotograFix.

Marshall was born in Leicester, England, and grew up in Rutland and Melton Mowbray, Leicestershire. He studied Media Production at Brooksby Melton College and the University of Lincoln.

Marshall's creative process involves adding color to black and white photographs using Photoshop. For images where the colors aren't known or for historical photographs he relies on research for accuracy and his best judgment.

In a 2016 BBC interview, Marshall explained his motive behind photo colorization. "People sadly don't take a lot of interest in a black and white photo, whereas if they see something that's turned into color from 100 years ago, it generates a lot more interest".

In 2016 the Irish Independent commissioned Marshall to colorize a series of photos from their archive taken during the Easter Rising. These were published in April 2017. Marshall's most notable projects have been those to mark centenaries of significant battles of the First world war including the Battle of the Somme and Battle of Passchendaele.<

The Daily Telegraph published Marshall's photo of suffragettes Annie Kenney and Christabel Pankhurst on their front page on 6 February 2018 to illustrate 100 years since women won the right to vote. In April 2018, Marshall released a set of photos to mark 100 years since the formation of the Royal Air Force.

To mark the centenary of the end of World War I, in 2018 Marshall released a series of 100 colorized photos.

In January 2020 The Daily Telegraph published Marshall's colorized versions of John Thomson's 1877 photo series Street Life Victorian London. To mark the 75th anniversary of the liberation of Auschwitz, and Holocaust Memorial Day, Marshall colorized a series of photos of Holocaust victims taken throughout 1945. For the 75th anniversary of VE, Day Marshall was commissioned by the Daily Express to colorize a selection of photos showing celebrations in London and New York.

In June 2020 Marshall released a series of photos showing the history of Black British people in Britain, including colorized photos of Walter Tull, Paul Stephenson, and members of the Windrush generation.

To mark Black History Month in the United Kingdom, in October 2020 Marshall colorized a series of photos depicting Slavery in the United States during the mid-nineteenth century.

As of December 2020, Marshall has a portfolio of hundreds of colorized photographs. In a 2020 BBC interview, he stated "My favorite part has to be the reaction I get from people seeing the finished result, especially if it's a personal family photo that somebody may have had in black and white for decades. Some people have said they had cried upon opening their emails to see the faces of people from the past come to life."
Other activities

Marshall has a long-standing interest in the British comic actor Will Hay and founded the Will Hay Appreciation Society in 2009.

Marshall is a model maker and railway modeler. In September 2020 Marshall's model of 'Buggleskelly Station' from the Will Hay film 'Oh, Mr. Porter!' appeared in Model Rail magazine. 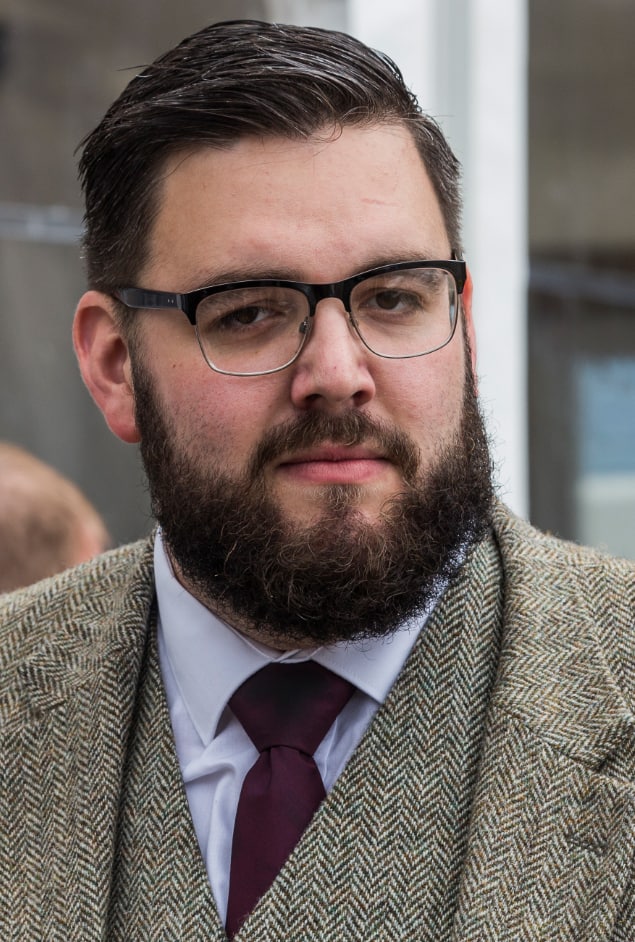 Tom Marshall
source
Adapted from content published on wikipedia.org
credit
Last modified on May 31, 2021, 11:23 am
Tom Johnson
Tom McArdle
Videocide.com is a service provided by Codecide, a company located in Chicago, IL USA.