William Friese-Greene (born William Edward Green, 7 September 1855 – 5 May 1921) was a prolific English inventor and professional photographer. He is principally known as a pioneer in the field of motion pictures, creating a series of cameras in the period 1888–1891 with which he shot moving pictures in London. He went on to patent an early two-color filming process in 1905. His inventions in the field of printing – including photo-typesetting and a method of printing without ink – brought him wealth, as did his chain of photographic studios. However, he spent everything he earned on inventing, going bankrupt three times and being jailed once, before dying in poverty. 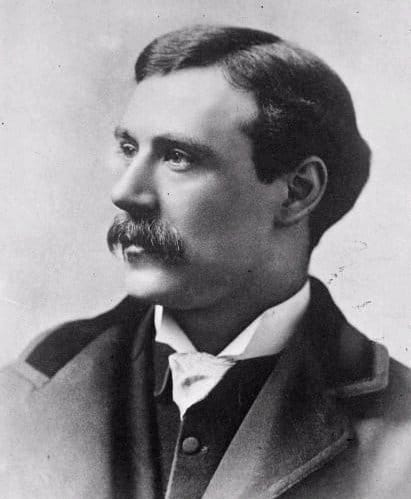