Zene Baker is an American film editor. A native of Raleigh, North Carolina, Baker is a 1998 graduate of The North Carolina School of the Arts where he received a Bachelor of Fine Arts in film editing. Baker is best known as the editor of Seth Rogen's films Observe and Report, 50/50, This Is the End, Neighbors, The Interview, The Night Before, and Neighbors 2: Sorority Rising

In addition, Baker also edited Seeking a Friend for the End of the World. He is represented by the UTA Agency. 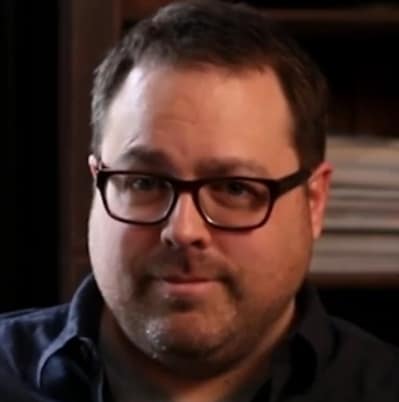