Živojin "Žika" Pavlović (1933-1998) was a Yugoslav and Serbian film director, writer, painter, and professor. In his films and novels, Pavlović depicted the cruel reality of small, poor, and abandoned people living in the corners of society. He was one of the major figures of the Black Wave in Yugoslav cinema in the 1960s, a movement that portrayed the darker side of life rather than the shiny facades of communist Yugoslavia.

Pavlović was born in Šabac in 1933. When he was 19, he started writing about film and art for Belgrade newspapers. He graduated in Painting at the Academy of Applied Arts, University of Belgrade, and directed his first professional film, Žive Vode (Living Water) in 1961. The film received a special jury award at the Pula Film Festival. He died in Belgrade.

Pavlović received numerous awards, including two NIN Prizes for his novels, the Isidora Sekulić Award, one Silver Bear of the Berlin International Film Festival, and several Golden Arenas of the Yugoslavia's most prestigious Pula Film Festival. 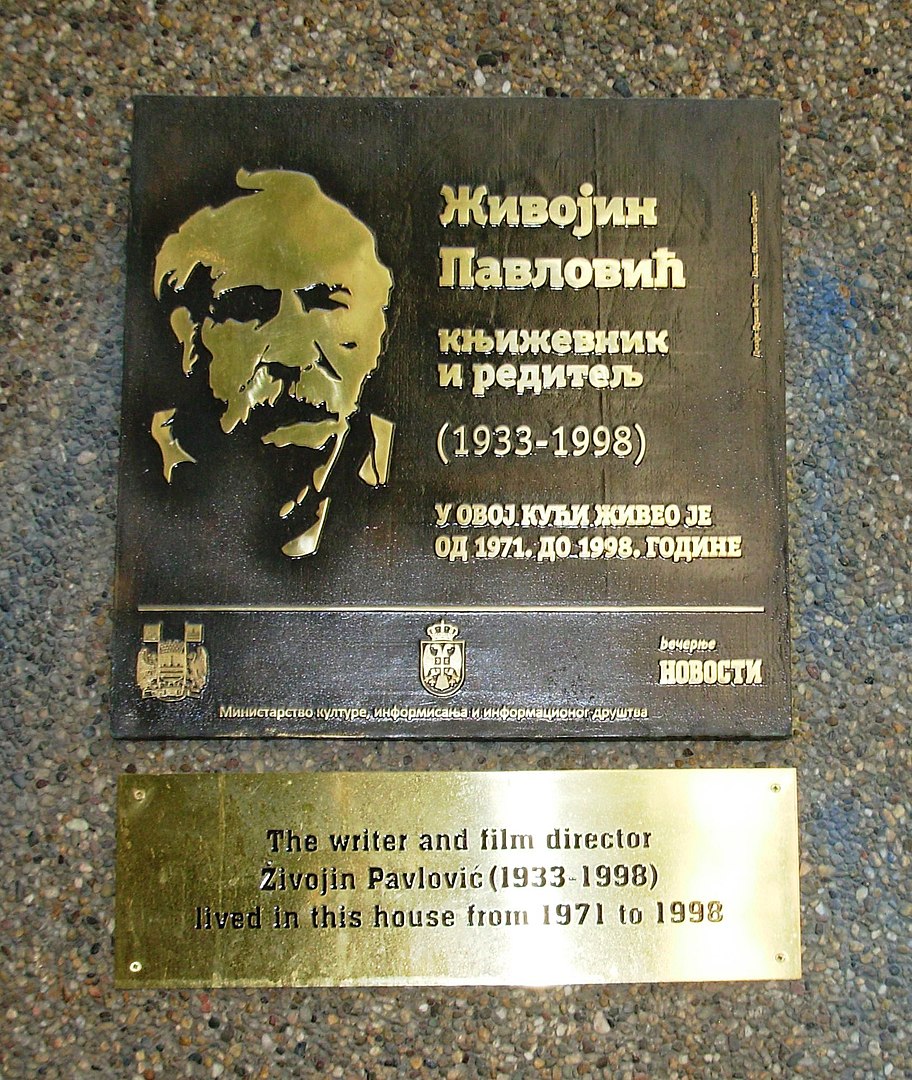