2019 best Christmas adverts. The idea of making Christmas extra special is much more touching than messaging about… 2019 best Christmas adverts. The idea of making Christmas extra special is much more touching than messaging about affordable mince pies and I think it helps to put across the fact that Asda is more than just a food store. In recent years, we have seen 'The Journey', 'The Man on The Moon' and 'Monty The Penguin' accompanied respectively by covers of famous tracks from Frankie Goes To Hollywood, Oasis and John Lennon.

This year ad, however, featured a captivating Bastille cover of REO Speedwagon 'Ca not Fight This Feeling' alongside the London Contemporary Orchestra, which was a welcome return to form for the soundtrack itself. The elf did but failed to win it, getting deafened by Mariah top C. It a great ad and one for all Christmas lovers but for someone who grew up in a world where….

Read The Full Article
of related interest
on smartinsights.com 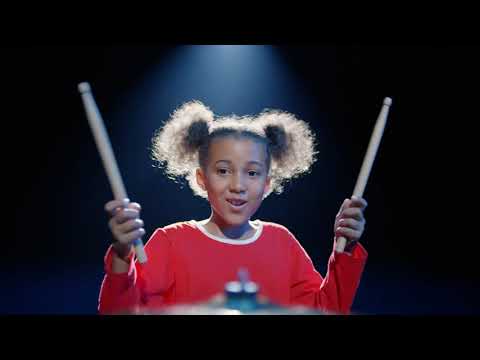 · Play Video ·
3 Top Video Templates for Gyms and Fitness
The State of Nikon's Z Mount, One Year Later
The curated content published in the news section is provided as-is. Videocide is not associated with, and neither endorse, promote or profit from the businesses or authors that publish the referenced web content. Use at your own risk.
Videocide.com is a service provided by Codecide, a company located in Chicago, IL USA.