The State of Nikon Z Mount, One Year Later. Author note: We reached out to Nikon well in advance of this article to… The State of Nikon Z Mount, One Year Later. Author note: We reached out to Nikon well in advance of this article to gain more of an understanding of the brand goals for the Z mount and their plans for the future. It was in this interaction with criticism that it appeared that Nikon was not, at least initially, prepared for the blowback that resulted from that single card slot.

Nikon mirrorless, on the other hand, has continued to struggle with a poor reputation among professional shooters due to a mix of the disappointing camera bodies and the lack of high-end optics. On that note, the other side of Nikon strategy apart from making a high-end body was to compliment their cameras with affordable, but still solid, lenses. ''Forbes was not as enthused about the 35mm, which he says will….

Read The Full Article
of related interest
on petapixel.com 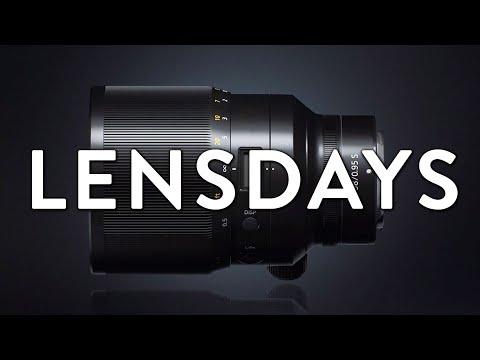 · Play Video ·
2019's best Christmas adverts
The Current State of Email Marketing
The curated content published in the news section is provided as-is. Videocide is not associated with, and neither endorse, promote or profit from the businesses or authors that publish the referenced web content. Use at your own risk.
Videocide.com is a service provided by Codecide, a company located in Chicago, IL USA.