Atomos has been working hard on its Christmas gifts this year by updating Ninja V for RAW recording on both the Nikon Z 6 and Z 7. It certainly been a highly anticipated update, but Pro Res RAW recording for the Nikon Z 6 is now here, and it is accompanied by news that owners wo not be left out from the party either. This is, as the Atomos press release rightly states, the first time that raw recording has been available on a full-frame camera with full IBIS stabilisation.

Pro Res RAW is quickly becoming established as a highly practical way of shooting due to the efficient and speedy way in which it can be edited. The Z 7 is slightly more limited, with full frame recording available at up to 1080p60, while 4K24/25/30 is restricted to DX (cropped) format. Some form of raw recording…. 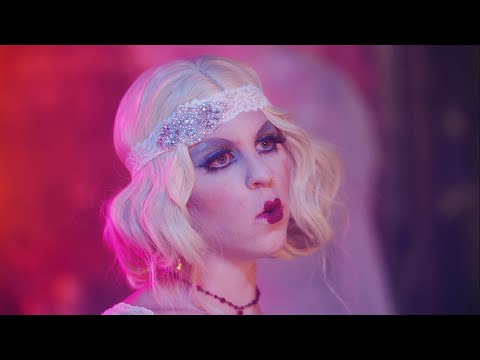 · Play Video ·
Free 444-Page DaVinci Resolve 16 Beginner's Guide + Certification Released
The top 4 ways to make money as a YouTube creator, according to industry insiders
The curated content published in the news section is provided as-is. Videocide is not associated with, and neither endorse, promote or profit from the businesses or authors that publish the referenced web content. Use at your own risk.
Videocide.com is a service provided by Codecide, a company located in Chicago, IL USA.