Shooting a Large Musical movie - Talk with Do P Thomas Kiennast AAC. Thomas Kiennast AAC talks about the challenges of shooting his latest movie 'Ich war noch niemals in New York' where he was the director of Photography. Nino Leitner AAC hosted this panel discussion during the Photo & Adventure trade show in Vienna, Austria in November 2019.

He started as a commercial director of Photography, but he soon moved on to longer-form fiction works and feature films. director Philipp Stolzl teamed up with Thomas Kiennast and they made a movie based on this stage musical. They constructed a whole middle section of a ship in a 360-degree blue screen studio in Germany and shot many parts of the movie there for 7 days. One of the challenges was the limitation of the studio roof because Thomas…. 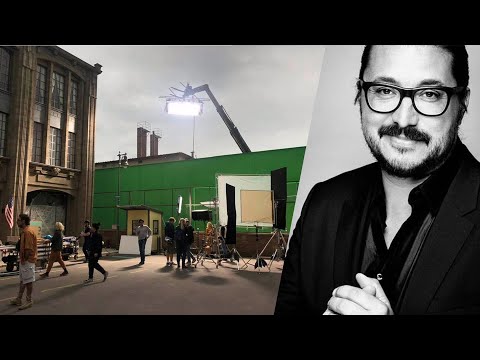 · Play Video ·
Trying to Promote Your Local Business? 4 Easy Facebook Video Ad Ideas
3 Top Video Templates to Celebrate the Winter Solstice (for After Effects, Premiere Pro)
The curated content published in the news section is provided as-is. Videocide is not associated with, and neither endorse, promote or profit from the businesses or authors that publish the referenced web content. Use at your own risk.
Videocide.com is a service provided by Codecide, a company located in Chicago, IL USA.