Insta360 ONE R Modular action & 360 Camera - First Hands-On & Impressions. It is an algorithm which analyzes 360 footage and automatically chooses the best parts (best angles) of any 360 video and recommends them to its users. There still plenty of choices, but the ONE R app Auto frame feature helps users quickly narrow down the shots worth considering and it does the reframing for them.

Another helpful AI-powered feature is the tracking capability of the ONE R. When editing 360 videos, users can simply select a subject to follow with a tap. ONE R 'Point to track' feature lets users lock onto a subject with the voice prompt 'Mark that! The next time the camera connects to the app, it offers an automatically reframed shot that follows the chosen subject. Insta360 ONE R also supports…. 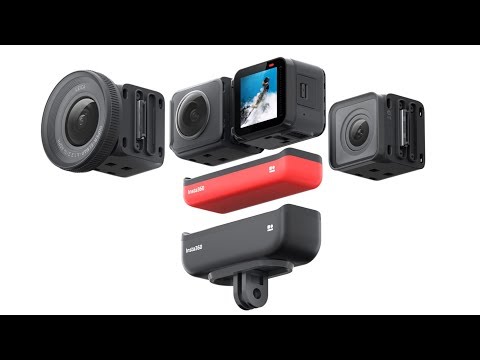 · Play Video ·
3 Top After Effects Templates for Charity Fundraising Videos
The Most Important Photo and Video Products of the Last Decade
The curated content published in the news section is provided as-is. Videocide is not associated with, and neither endorse, promote or profit from the businesses or authors that publish the referenced web content. Use at your own risk.
Videocide.com is a service provided by Codecide, a company located in Chicago, IL USA.