Star Wars ide-wel' The Mandalorian lands in our universe next month with state-of-the-art visual effects that build on one of the oldest tricks in cinema book. rear projection was introduced by Hollywood in the 1930s, typically as moving backdrop to characters would riving' a car or, more heroically, by Alfred Hitchcock to film Cary Grant chased by a crop duster in North by Northwest. The concept was adapted to front projection (by Kubrick for 2001: A Space Odyssey) and then to green screen with computer graphic backgrounds to the live action filled in in post.

director Jon Favreau, who masterminded VFX breakthroughs in Disney films The Jungle Book and The Lion King, was having none of that when he was asked to guide The Mandalorian into being. Taking virtual production techniques…. 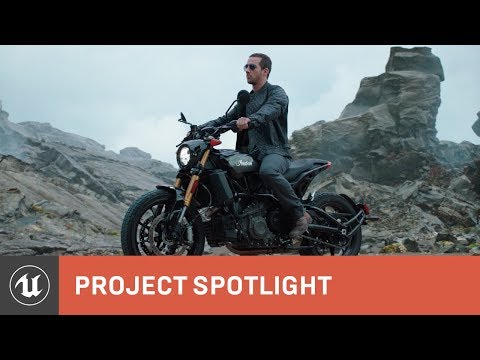 · Play Video ·
Questions to Ask Video Production Teams Before Hiring Them
Here's why the Black Pro Mist is a filter every filmmaker should have in their kitbag
The curated content published in the news section is provided as-is. Videocide is not associated with, and neither endorse, promote or profit from the businesses or authors that publish the referenced web content. Use at your own risk.
Videocide.com is a service provided by Codecide, a company located in Chicago, IL USA.