Shiny devices, lots of backlight, smooth camera moves. Syrp - the company behind the popular Magic Carpet Sliders and the Genie II - have released a video tutorial in which you get to learn it! The video this article is all about is made entirely by the guys at Syrp. There a lot of knowledge, useful advice and good, creative ideas within this video, so I would not label it as pure advertising.

A rather subtle but strong backlighting shapes the device and adds contrast. In combination with the movement of 1) the camera, 2) the device itself and 3) some of the lights, it creates cinematic shots. The clever combination of movement and lighting - especially contrast and post production - enables filmmaker to shoot really cool stuff nowadays, with only the imagination as the real limit. …. 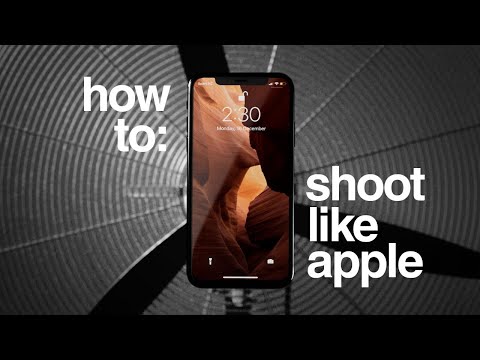 · Play Video ·
How Video Marketing Strategies Can Elevate Sales Efforts
3D could yet make a comeback worthy of Dracula. Could it be driven by 8K HDR?
The curated content published in the news section is provided as-is. Videocide is not associated with, and neither endorse, promote or profit from the businesses or authors that publish the referenced web content. Use at your own risk.
Videocide.com is a service provided by Codecide, a company located in Chicago, IL USA.