How one young director used free

the Back to the Future Deepfake

I recently spoke to the director, along with Josh Davies (CEO) and Kirstie Tostevin (Marketing Manager) of FXhome,…

I recently spoke to the director, along with Josh Davies (CEO) and Kirstie Tostevin (Marketing Manager) of FXhome, creators of Hit Film, to learn more. Photoshop has been used to create all sorts of fake images, from placing a well-known modern-day person in a historical scene, to photos of the Loch Ness Monster. Plus, Netflix went all-in on Martin Scorsese The Irishman and their VFX artists spent a long time de-ageing Robert De Niro, Al Pacino and Joe Pesci.

'Francois began teaching himself Hit Film Express and Deep Face Lab, both free, and taking full advantage of his Geforce GTX 1070 SC 8GB graphics card. And after spending some time watching tutorials online, seeking some advice in FXhome 5 million-strong community and experimenting through trial and error, he started releasing…. 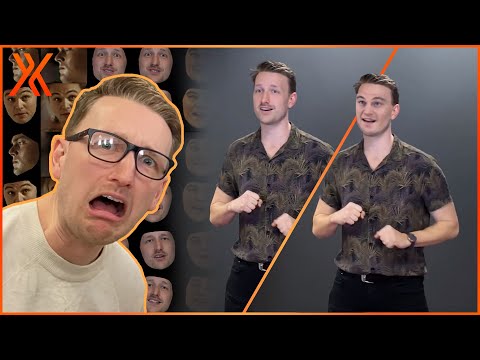 · Play Video ·
7 unexpected ways video is bringing people together right now
UTOPIA FALLS: VFX Breakdown by Toxik VFX
The curated content published in the news section is provided as-is. Videocide is not associated with, and neither endorse, promote or profit from the businesses or authors that publish the referenced web content. Use at your own risk.
Videocide.com is a service provided by Codecide, a company located in Chicago, IL USA.