You want a tough

how companies weatherproof their gear

You want a tough camera? This is a fascinating video that shows just what goes into making a camera 'weatherproof'. … You want a tough camera? This is a fascinating video that shows just what goes into making a camera 'weatherproof'. This is essential watching for anyone who thinks it should be straightforward! It may seem odd to link to a video made by a 'rival' site. For one thing it mainly focussed on stills cameras, so it is sufficiently different from Red Shark, but in news that emerged last year, the site has announced it is to close down this year.

As one of the original, and largest resources for would be purchasers of a new stills camera this came as quite a blow, even if the existing content might remain accessible. That said, site owner, Dave Etchells, is not letting that deter him from posting interesting content right until the end. The video below is a fascinating insight into what…. 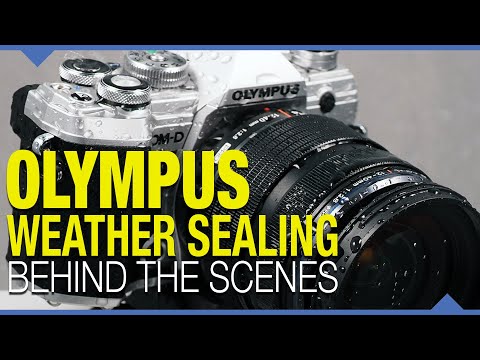 · Play Video ·
The film community adapts amidst festival and premiere cancelations
Staff Pick Premiere: "Raymonde or the Vertical Escape"
The curated content published in the news section is provided as-is. Videocide is not associated with, and neither endorse, promote or profit from the businesses or authors that publish the referenced web content. Use at your own risk.
Videocide.com is a service provided by Codecide, a company located in Chicago, IL USA.