The rumors and heavily discussed announcements about the upcoming EOS R5 from Canon have been going around for a while now with a LOT of heated debates about if some of the specs are legit or not, mostly centered around the alleged video capabilities of this new Mirrorless beast. Well, exactly a month since its development announcement of the EOS R5, Canon Australia has published an official Press Release to put all the naysayers to bed! When the rumors were leaked just a bit before the official Release announcement on the R5, nobody could believe the specs on the video were true, myself included. All 8K video modes will support Dual Pixel AFThe Advanced Animal AF will be able to recognize animal eyes, as well as the face & body when the eyes are not visible! How well all these features….

Read The Full Article
of related interest
on slrlounge.com 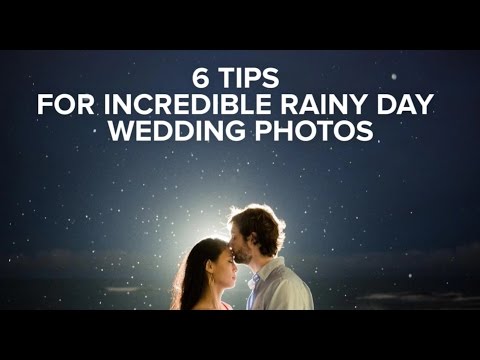 · Play Video ·
Video Editing with a Wacom Cintiq
How YouTube and Instagram stars are adapting their businesses as the coronavirus impacts the influencer-marketing industry
The curated content published in the news section is provided as-is. Videocide is not associated with, and neither endorse, promote or profit from the businesses or authors that publish the referenced web content. Use at your own risk.
Videocide.com is a service provided by Codecide, a company located in Chicago, IL USA.