director and DP, Tiffany Murray, and her crew followed ultra distance runner, Allison Powell, on a 138 mile record breaking run to film the documentary Backbone. narrative is still my first love, but working on docs is freeing because everything does not have to be so pristine and perfect, the camera just observing. cinema5D: Given the time commitment and distances, what sorts of early conversations did you have with the crew about filming this run? Our producer and crew Chief, Preston built a spreadsheet with each of our aid stops and estimated times based on Allison practice runs through the area.

We also watched a lot of other similar docs on incredible runners like Courtney Dauwalter and Gary Robbins and scouted each of the aid stops along the trail to figure out what kind of…. 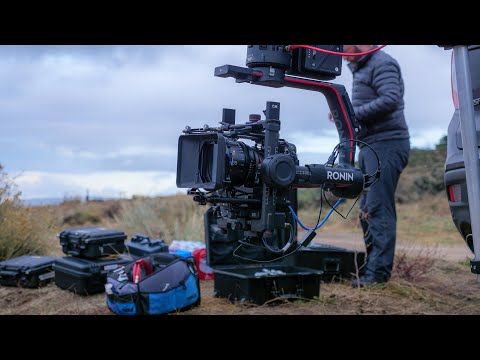 · Play Video ·
45 Free Instagram Story Video Templates for Premiere Pro
Why Does Audio Pop & How to Fix It Fast
The curated content published in the news section is provided as-is. Videocide is not associated with, and neither endorse, promote or profit from the businesses or authors that publish the referenced web content. Use at your own risk.
Videocide.com is a service provided by Codecide, a company located in Chicago, IL USA.