Sony a7S III Review - Mini Documentary and Lowlight Sample Footage. I guess that what stuck in my head, had to do with… Sony a7S III Review - Mini Documentary and Lowlight Sample footage. I guess that what stuck in my head, had to do with higher resolution numbers and internal RAW recording, but only up until a day or two later. .

. Sony a7S III - In the field (Kana, Mountain Runner)Lino Panela, and old friend from Italy, was fast to react to my Facebook appeal to help with finding nice people to film here in Tokyo and he was the one to connect me with Kana Suzuqui, a lovely lady who her passion is mountain running. The reason I'm mentioning it here is because I did not feel at any stage that the a7S III is being in my way when filming, the contrary, I felt as if it is working with me in perfect syntonization. Maybe the only struggle I was facing during filming was because of having a single CFexpress A…. 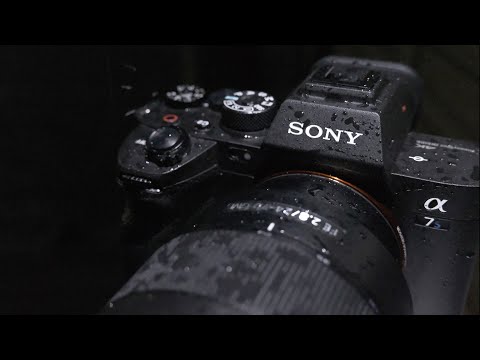 · Play Video ·
The curated content published in the news section is provided as-is. Videocide is not associated with, and neither endorse, promote or profit from the businesses or authors that publish the referenced web content. Use at your own risk.
Videocide.com is service provided by Codecide, a company located in Chicago, IL USA.