6 version that includes a couple of improvements like a new Quick Export button, media replacement in motion graphics templates, and claims up to four times faster rendering and smoother playback for 4K sequences for users that have an AMD APU. The previous Adobe Premiere Pro version 14. 5 was released a month ago, and it looks like the team at Adobe is working hard to improve its software and add new features. With the recent release of Da Vinci Resolve 17, it looks like the companies' software developers are in a new-found competition with each other to add new features to their NLEs. Adobe Premiere Pro 14. 6 - What NewAdobe Premiere Pro 14.. 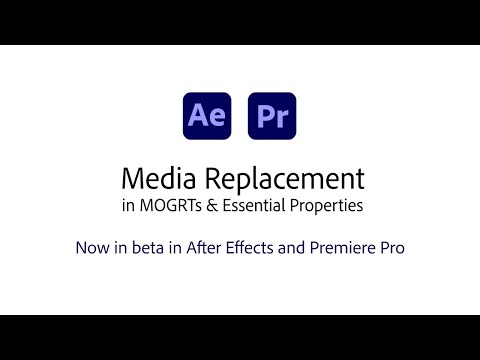 · Play Video ·
Blog vs. Podcast: Which Is the Best Choice for Your Business?
In-video engagement as an alternative to ads
The curated content published in the news section is provided as-is. Videocide is not associated with, and neither endorse, promote or profit from the businesses or authors that publish the referenced web content. Use at your own risk.
Videocide.com is a service provided by Codecide, a company located in Chicago, IL USA.