In case you haven’t watched “The Grey”, go and watch it now! It’s not a new film, but the cinematography is… In case you haven’t watched “The Grey”, go and watch it now! It’s not a new film, but the cinematography is outstanding and the imagery is so good that it excels the most high-end modern cameras in the market. The Grey is a 2011 survival film co-written, produced, and directed by Joe Carnahan and starring Liam Neeson, Frank Grillo, and Dermot Mulroney. Released in the United States on January 27, 2012, the film received praise for its philosophical themes, cinematography, sound effects, and acting, while some of the dialogue and the film’s ending were criticized; it grossed $81 million worldwide.

The Grey was shot by DP Masanobu (Masa) Takayanagi (46) who is a Japanese cinematographer whose works include Silver Linings Playbook, Warrior, and more. “Carnahan didn’t want to…. 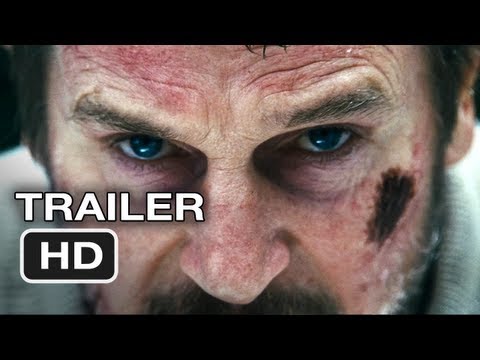 · Play Video ·
Vimeo vs. YouTube for Business: What's Best? | Vidyard
4 Tips on How to Use TikTok for Businesses
The curated content published in the news section is provided as-is. Videocide is not associated with, and neither endorse, promote or profit from the businesses or authors that publish the referenced web content. Use at your own risk.
Videocide.com is a service provided by Codecide, a company located in Chicago, IL USA.