Introduced in 2019, Sony’s 360 Reality Audio makes it possible for artists and creators to produce music by mapping sound sources such as…. 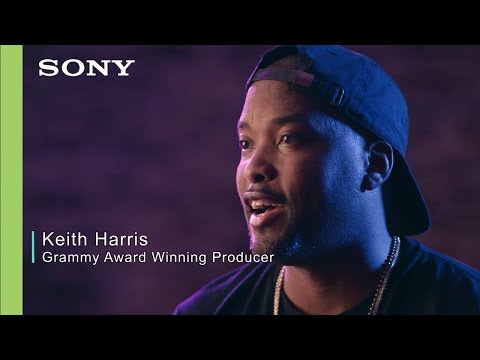 · Play Video ·
Cosmoball: VFX Reel by Film Direction FX
Why You Should Audit Your YouTube Channel
The curated content published in the news section is provided as-is. Videocide is not associated with, and neither endorse, promote or profit from the businesses or authors that publish the referenced web content. Use at your own risk.
Videocide.com is a service provided by Codecide, a company located in Chicago, IL USA.