Many critically acclaimed feature films shot digitally were captured with an ARRI ALEXA camera, which uses a 3424 x… Many critically acclaimed feature films shot digitally were captured with an ARRI ALEXA camera, which uses a 3424 x 2202 s35-format ARRI ALEV III CMOS sensor. So the question that arises is this: Do we need 8K, 16K, 32K, …? I would side with Paul here, I don’t think 8K is really worth it for regular content like documentaries, narrative pieces or feature films. It uses the famous James Bond promo video for the 2012 film “Skyfall,” in which a new quartermaster, still named Q of course, is being introduced to the audience and to 007 himself.

This sensor was developed for the first ALEXA in 2010 and remains the benchmark for digitally shot footage with s35 sensors. And the best part is that not only does the visual matching work pretty well (if you don’t pixelpeep too much), but…. 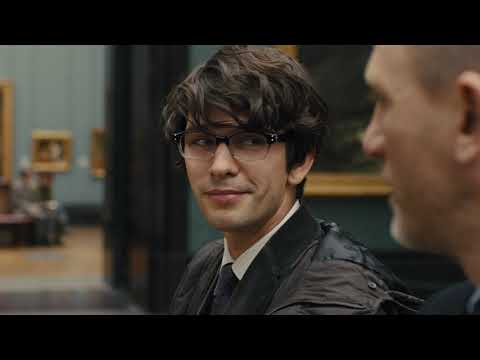 · Play Video ·
Why Videos and Images Rule for Social Media with Jessie O'Donnell
Creative Works, including Moonpig, TikTok and Ikea
The curated content published in the news section is provided as-is. Videocide is not associated with, and neither endorse, promote or profit from the businesses or authors that publish the referenced web content. Use at your own risk.
Videocide.com is a service provided by Codecide, a company located in Chicago, IL USA.